Trips to the town nearby

Senigallia is only 4 km far from out hotel. This town is very well-know for holding the “Blue Flag”, for its historical monument called “Rocca Roveresca” and for national summer events like “Summer Jamboree” and “Caterraduno”. The nature lovers can admire the landscape of wonderful hills only a few kilometres from the coast towards the hinterland. For those who are passionate of art and history, they can visit the historical villages of the Middle Ages like Corinaldo, Ostra Vetere and Morro d’Alba.

For an unforgettable trip, the Frasassi Caves

Hotel Caraibi is only 5 km far from Senigallia, one of the best-known town on the Adriatic Coast. 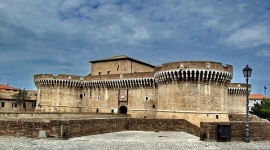 Senigallia is not only very well-known for its “Blue Flag” but also for its fine sand. That is why Senigallia is also called “Spiaggia di Velluto”, (“Velvet Beach”). Senigallia is also the perfect town for cultural trip to the Rocca Roveresca and for fun nights at the numerous bars. 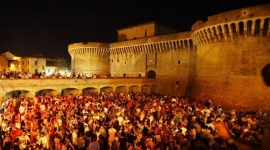 Senigallia was the first Roman colony of the Adriatic coast. During the Renaissance, many noble buildings, churches, museum were built and today you can still admire the architectural influence of that historical period.

The river Misa goes through the city centre where there are the most important monuments of Senigallia:  Rocca Roveresca which is today the venue of several art exhibitions and cultural events; Duca Square with its main buildings: “Palazzo del Duca”, “Palazzetto Baviera” and the Lions Fountain; “Foro Annonario” and Simoncelli Square, the ancient Jewish ghetto.

You can find excellent restaurants, pubs, ice-cream shops, wine bars and disco clubs both in the city centre and along the coast. Two famous events take place every year in Senigallia: Summer Jamboree and Caterraduno.

When the sun doesn’t shine, in alternative to the beach, we suggest you visit some of the must-to-see destinations in the Marche region which are easily reachable from our hotel. 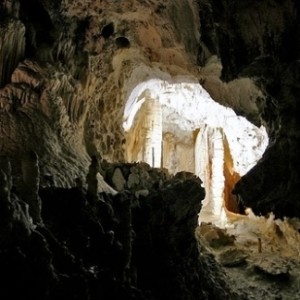 It is a very small village in the province of Ancona and it is situated in the hinterlands of Senigallia. Its city walls date back to XIV century. Corinaldo is famous for being the birthplace of Santa maria Goretti. On the 3rd Sunday of July, there is the local event called “ La Contesa del Pozzo della polenta” 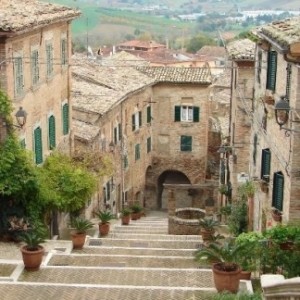 The city walls dating back to the 16th century defend the holy house of Nazareth. Loreto is today a very important centre of pilgrimage where people go visit the Black Madonna statue in the “Basilica”. 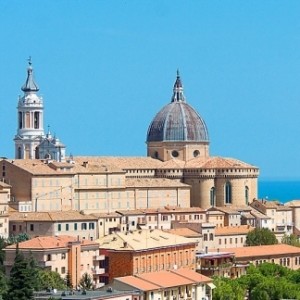 Mondavio is one of the most attractive village in the province of Pesaro, characterised by “Rocca Roveresca (1482-1492). The village did not undergo to any attack during history, this is why monuments are today in perfect conditions. 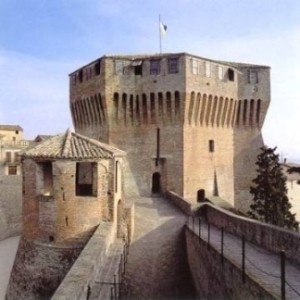 A very small village in the province of Pesaro, Gradara is known for its “Rocca malatestiana” a speaking exemple of the Middle Age architecture and the theatre of the tragic love story between Paolo e Francesca. 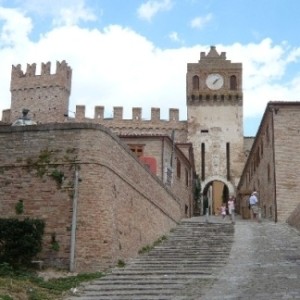 A must-to see monument in Urbino is Palazzo Ducale, the venue of the National Gallery of Marche. You can also enjoy walking up and down the narrow streets of this village built on the Marche hills. You will enjoy the breathtaking views. 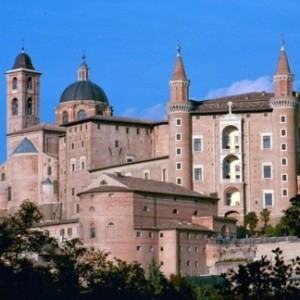